Redbud trees, specifically the Eastern Redbud, is native to eastern and central United States. Redbuds are called so because of their pink to magenta colored buds, which form on the zigzag branches and trunks in the early spring. The bloom clusters are both eye-catching and distinctive and give way to seed pods later in the season. In the wild, redbuds, much like dogwood trees are understory trees and in landscapes, most traditional types do best with afternoon shade. There are exceptions such as the Rising Sun redbud, which features orange new growth, which turns to a chartreuse color as the leaves mature. There are many cultivars of redbud to choose from, which each featuring its own mature size, bloom color and leaf color. Many cultivars are grown as multi-trunk trees, which form a handsome, spreading and often flat-topped crown. Plant form does vary, including those with a weeping growth habit. Plant in moderately fertile soil, and provide regular and consistent moisture. Avoid wet or poorly drained soil. 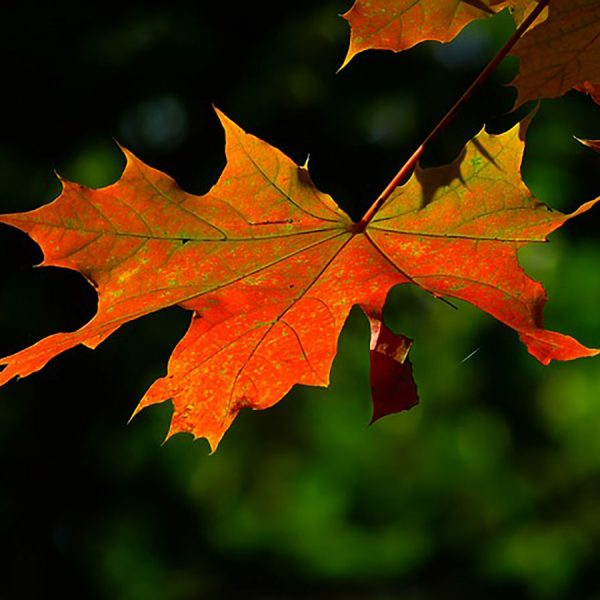 Thank you for growing with us for over 45 years!